From Pivotal to VMware Tanzu: What You Need to Know

Want more of what top CIOs are reading?

See what top CIOs are reading.

10,000 transactions per second with no performance degradation

It was a big day for T-Mobile. The iPhone X had just gone on sale and millions of eager consumers logged on to purchase Apple’s iconic smartphone. Some of the wireless carriers’ websites couldn’t keep up with the surge in traffic. T-Mobile’s site wasn’t one of them.

Brendan Aye, a platform architect at T-Mobile, took notice of the waiting list just to access the websites of its competitors. “We were able to stay 100% available during the entire iPhone launch. We sold a large number of iPhone Xs and iPhone 8s in large part due to the abilities that [Pivotal Platform] gave us.”

A successful iPhone launch is just one of the results of T-Mobile’s decision to move some of its most critical production applications to Pivotal Platform. It was all part of a larger transformation effort T-Mobile began in 2015 and that continues today. The ultimate goal is to provide T-Mobile customers the best user experience possible through engaging, high-performing software, and propel T-Mobile to the head of the wireless carrier market.

T-Mobile has always put its customer first. In an industry known for complex user contracts that lock in customers for years at a time, T-Mobile was one of the first wireless carriers to offer more flexible month-to-month plans with straightforward terms and conditions. As a result, the company enjoyed significant growth, doubling its customer count to 73 million customers over the last five years. With its move to 5G and CEO John Legere’s focus on reinventing customer service, that number is only going to grow. 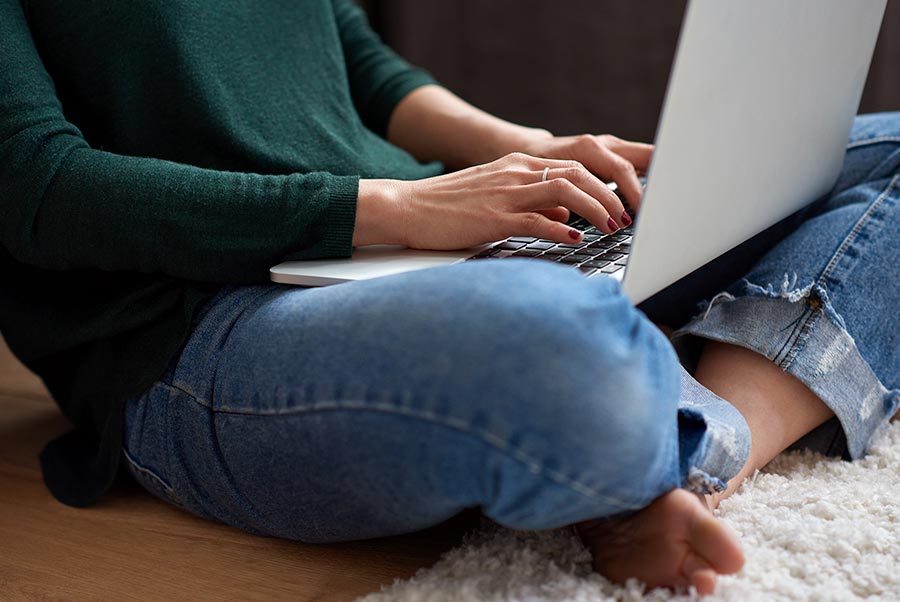 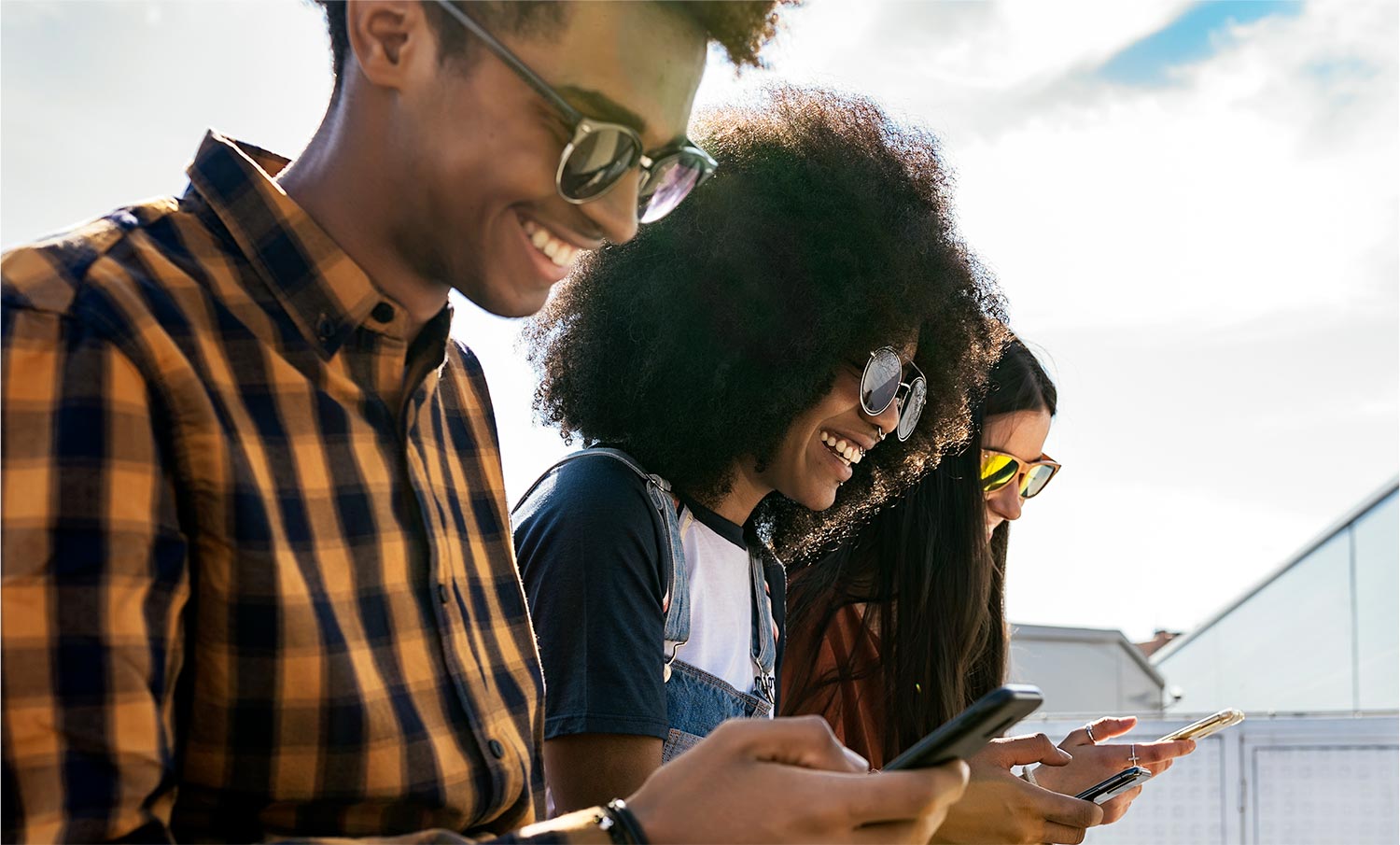 With growth comes challenges, however. For T-Mobile, those challenges included improving how it used software to deliver a first-class customer experience, both in terms of the stability of its online and mobile applications, as well as how useful they were for customers looking to easily and quickly buy wireless plans, access account details, pay bills, and buy new phones. Back in 2015, for example, it took developers at T-Mobile seven months and 72 steps to release a new piece of software. In an industry as fast-moving as wireless telecom, such a cumbersome and lengthy process made it difficult for T-Mobile to innovate and respond to changing customer demand.

“When you think about keeping up with competition or offering new features that our CEO wants, you can't adapt or change quickly enough for that,” Aye said.

Chuck Knostman, Vice President of Digital Technology and Strategy at T-Mobile, had heard of Pivotal Platform—a modern, cloud-native product—and its promise to help enterprises transform how they built software. But he was skeptical it would work at T-Mobile.

“We had a whiteboard session with James Watters and Erin Hire from Pivotal in 2015. He was talking about 12-factor applications and how we should be refactoring our stuff. And [we] didn't believe him!” said Knostman. “We came to the Cloud Foundry Conference in 2015 and felt the vibe, saw that all the participants, all the smart people that were utilizing the platform…and that was really the catalyst for us taking off.”

Shortly after the conference, T-Mobile deployed Pivotal Platform and started moving applications onto it—and not just any applications. Knostman and his team started with some of T-Mobile’s most important pieces of software: the middleware layer of its stack that was responsible for many of the company’s core online and mobile services.

“We decided we were going to go right at the heart of this stuff, right at our customer and subscriber information and start with that. And if it worked, awesome, or fail fast,” said Knostman. “And it worked.”

When you think about keeping up with competition or offering new features that our CEO wants, you can't adapt or change quickly enough for that.”
Brendan Aye, Cloud Foundry Platform Architect at T-Mobile

By that, Knostman means the initial applications T-Mobile migrated to Pivotal Platform quickly began enjoying its benefits, among them the ability to automatically scale up and down as user traffic ebbs and flows. Pivotal Platform also ensures applications stay online even during periods of high or volatile traffic thanks to redundancy and resiliency across four layers of the stack. If any layer of the stack does suffer a failure, automatic failover ensures Pivotal Platform recovers to keep serving traffic.

With the successful deployment under its belt, T-Mobile soon began moving more and more applications to Pivotal Platform over the course of 2016 and 2017. In addition to improving the reliability and stability of its software, Pivotal Platform also allowed T-Mobile developers to start chipping away at their lengthy, cumbersome software delivery process and start to apply a microservices architecture to its otherwise monolithic applications, according to Aye.

“There's a large Java monolith that had about a thousand functions or so wrapped into it and each one of those things had a different level of complexity and a different amount of traffic that went to it,” Aye said. “By taking those types of applications and splitting out these monoliths into microservices, we're able to independently scale or modify these services without having to exhaustively test the entire farm of functions inside this app.” 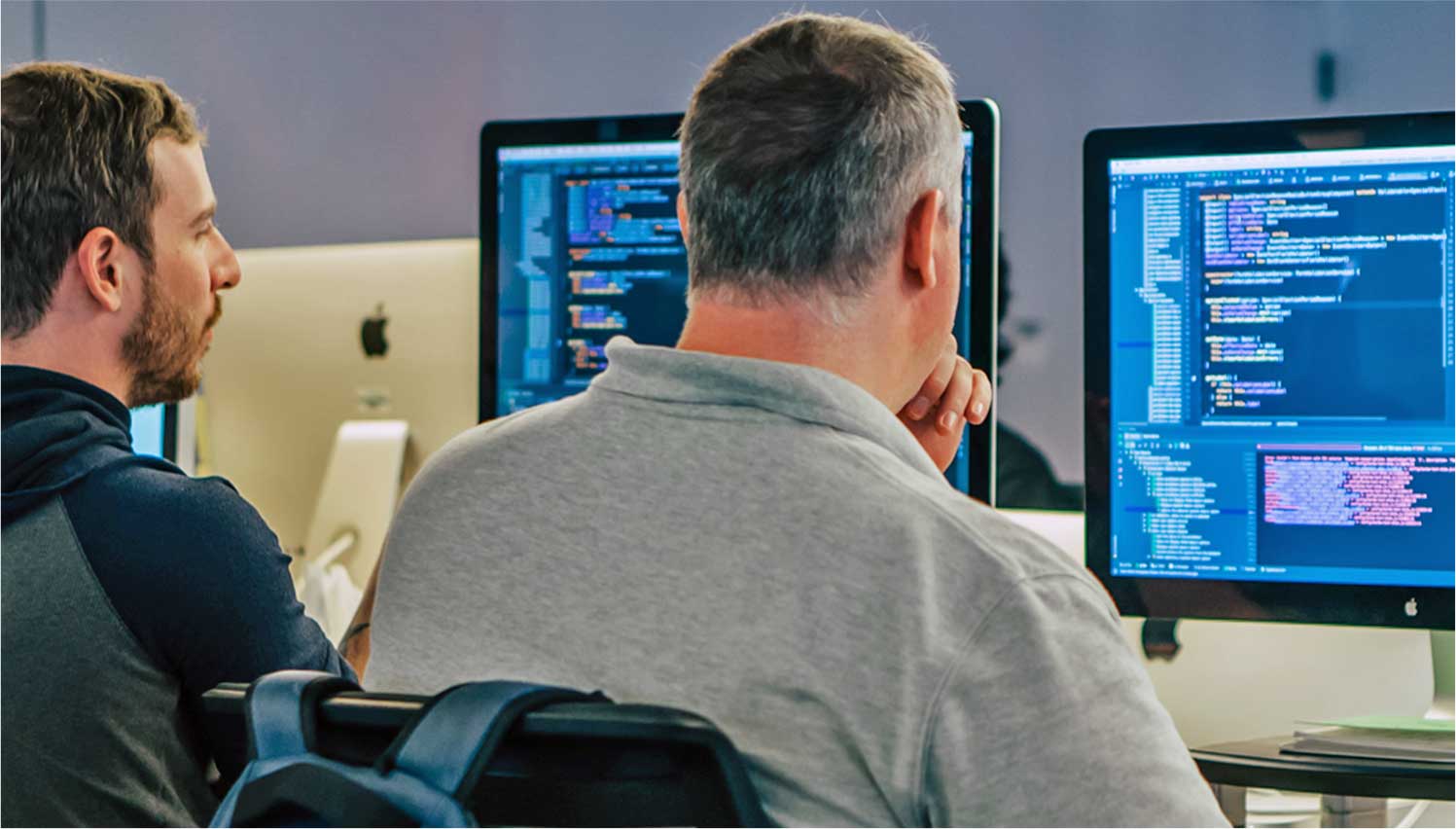 We only have 10 people operating a platform of that size where we used to have hundreds.”
Chuck Knostman, VP Digital Technology and Strategy, T-Mobile

Ready for the next phase of growth

Looking ahead, T-Mobile is well positioned for the next phase of its growth. Pivotal Platform ensures the company’s software and applications are prepared to support more and more users and transactions without sacrificing performance or availability. And the company’s developers are in the process of adopting modern software development approaches, such as lean and agile development, to take even better advantage of the platform’s automation capabilities and further increase release velocity.

That’s good news for T-Mobile customers, who are and will continue to be on the receiving end of even more new, innovative digital applications and services.

Watch
More about T-Mobile and Pivotal