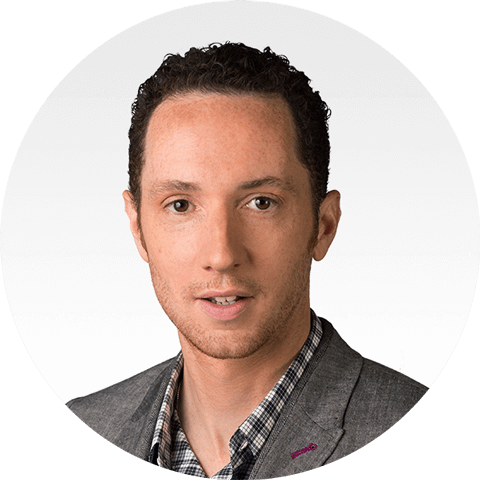 Edward is responsible for the strategy, execution, and business results of our Customer Success Organization, which includes Pivotal Labs and our global technical field and software subscription renewal organizations—helping clients adopt and become successful with our products and services.

Prior to that, he was Vice President of Pivotal Labs, focused on helping some of the world's most admired brands, government agencies, and fast-rising startups become modern, fast-moving, innovative software companies using our cutting edge development methodologies and next-generation cloud platform, from January 2014 to August 2015.

Prior to joining Pivotal in 2013, Edward was Senior Director of Engineering at the Pivotal Labs Division of Dell EMC from 2012 to 2013, where he was responsible for the operations of the Pivotal Labs consultancy.

Prior to Dell EMC, he joined Pivotal Labs LLC as a software engineer in 2003, and later served as Vice President of Engineering, which is credited for shaping the software development cultures of Silicon Valley’s most influential and valuable companies. He worked at Pivotal Labs LLC until it was acquired by Dell EMC in 2012.

During his tenure at Pivotal Labs LLC, he collaborated closely with Rob Mee and Kent Beck, pioneers of agile software development, and worked with Silicon Valley’s most influential and valuable companies. Early on, Edward started his career as a software engineer at a Silicon Valley-based startup founded by former Disney executives.

Edward earned a bachelor’s degree in Mathematics from Oxford University.