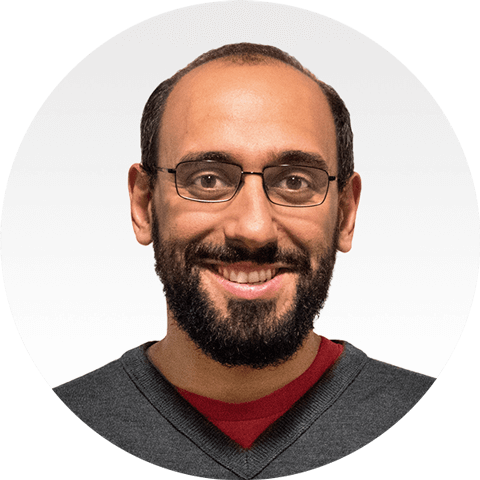 Onsi earned bachelor's degrees in Physics and Mathematics from MIT. He then earned a PhD in Astrophysics from the University of California at Berkeley.