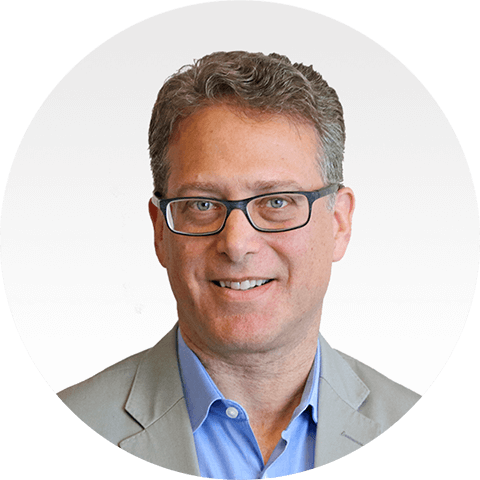 Andy Cohen is the General Counsel and Corporate Secretary of Pivotal.

Prior to joining Pivotal, Andy held various leadership positions at Dell EMC from 1998 to 2013, including serving as Vice President and Assistant General Counsel from January 2007 to April 2013, where he was responsible for a number of legal functions, including compliance, litigation, mergers and acquisitions, investigations, and real estate, as well as leading a compliance technology solutions team.

Early on, Andy worked at the law firms of Wilmer Hale and Goodwin Proctor.

Andy earned a bachelor’s degree in Economics and History from Cornell University. He then earned a law degree (Juris Doctor) from the University of Michigan.